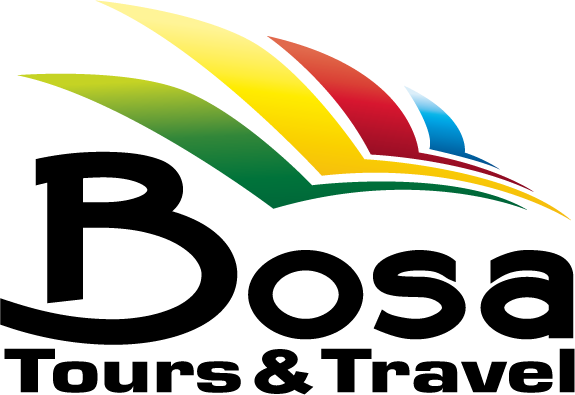 Get to know the destination

Central America, formed by 7 countries, is a region of great impact on the world. Through the years, it has provided the seed for gourmet flavors and fragrances. It has also pushed the world´s economy with high-quality crops thanks to its fertile soils and tropical weather. Moreover, the region has extense natural reserves being the second lung of the Americas. Central America, an authentic region with singular countries.

In the historical-cultural framework, the region was originated as the Captaincy General of Guatemala in 1542 -1821. Later, new countries were added, Belize and Panama. The region has a mix of pre-Colombian cultures with diverse languages. The civilization with the greatest impact and that still has a living culture is the Mayan; although, the inhabitants of the region come from natives, afro descendants, and Europeans.

Travel packages for this destination

Guatemala - Nicaragua - Costa Rica. Central America was called by the Spaniards as "The New World". During this excursion, we take you to live the history of our ancestors along with the changes that came with the conquest and then the modern life filled with mixed traditions. The Mayan World, Spanish ruins, untouched nature and biodiversity awaits for you.